Don’t panic! We’re all okay but I am feeling quite shocked because apparently we had an explosion in our taverna where the dogs sleep! 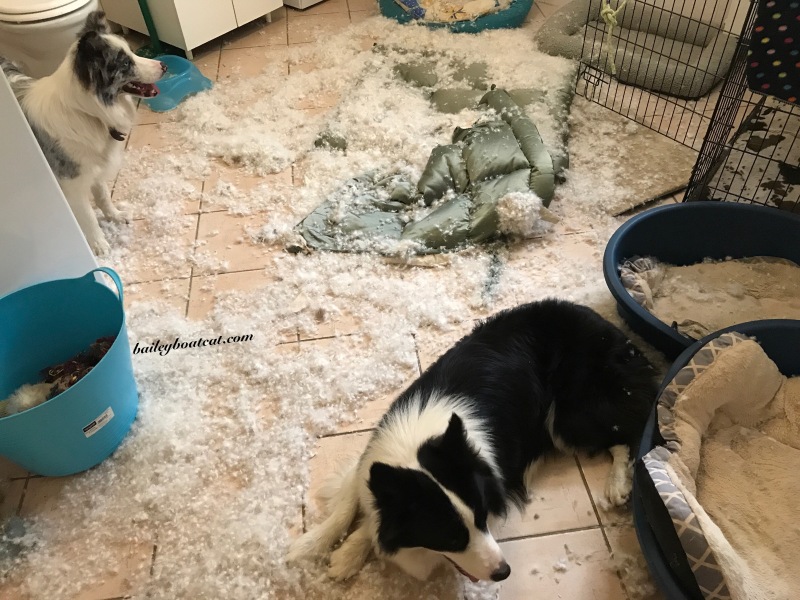 Of course April and Blue were playing it cool, because neither of them had anything to do with it. In fact they were both as shocked as I was. They were quick to explain how one of their beds spontaneously combust. 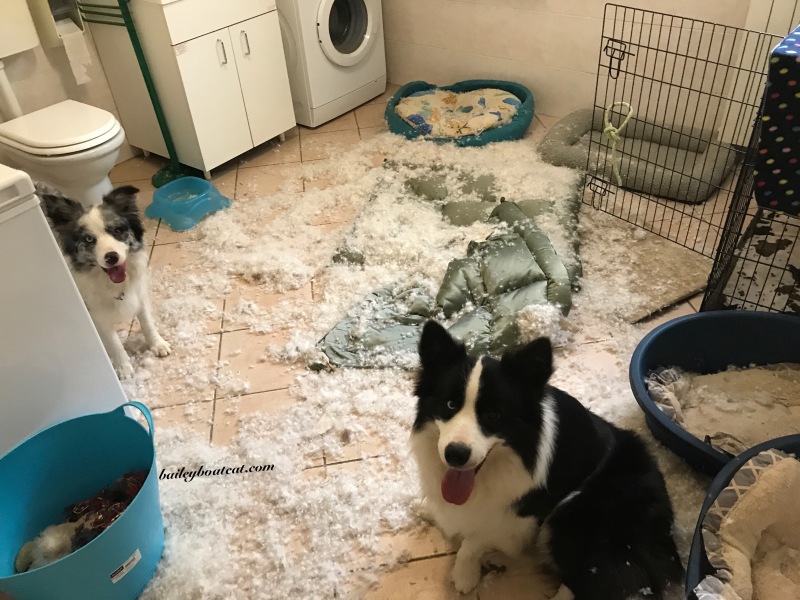 I’m just glad that I wasn’t bothered in the night by the “explosion” and that everyone is safe, but it’s a shame that one of the two beautiful beds that Shirley gave us has had to be retired. (The other one has been moved to an area where the dogs are only allowed whilst under supervision!)

Here is my reaction which is also my entry for The Cat on my Head’s Sunday Selfie Blog Hop!

I hope you’ve all had a pawesome…