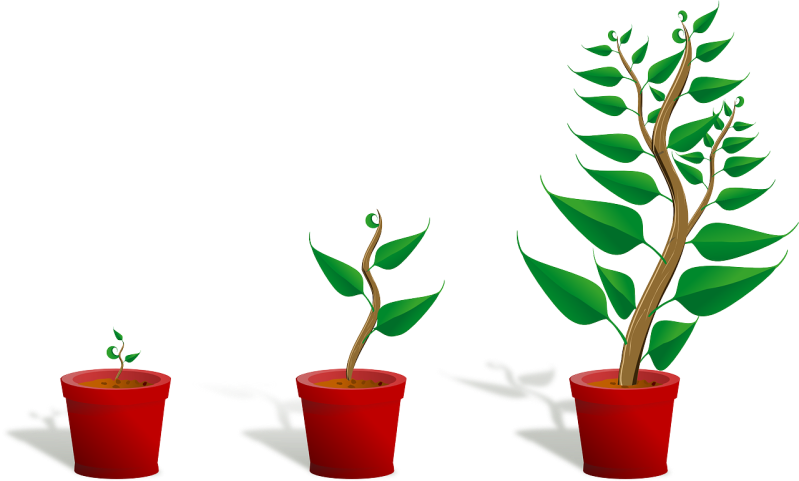 My niece is  being taken back to the OR. It is a very long complicated surgery for an amazing and complicated kid. She is in good hands. She is so much stronger than me because I just want to cry. But I won’t. She is having her her rib cage put back where it belongs and her scoliosis taken care of with rods. Know what she said to me this morning? When I see you next I will be 4’4″.  She really is the coolest kid.

Today I was selfish and hurt someone. I feel awful and hope to be forgiven. I learned a valuable lesson. 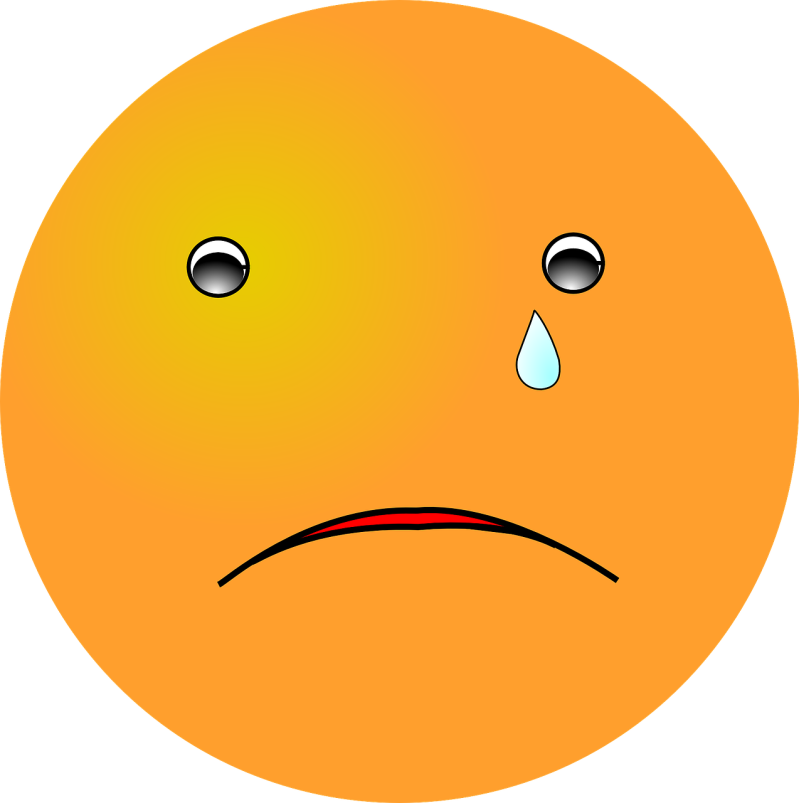 Inspiration from Zion: This is a Love Story

How many people stop to consider what life is like, after the terror attack is over?

The murder of Dafna Meir was one of the more horrifying attacks Israel experienced last year. How many people stopped to consider Renana afterwards? What will her life be like?

It was Renana who saw Dafna struggling to keep the knife inside her body so that he couldn’t hurt her children.

3 of her 6 children were in the house. Dafna’s refusal to allow them to be hurt and Renana’s screams were what made the terrorist give up and run away. 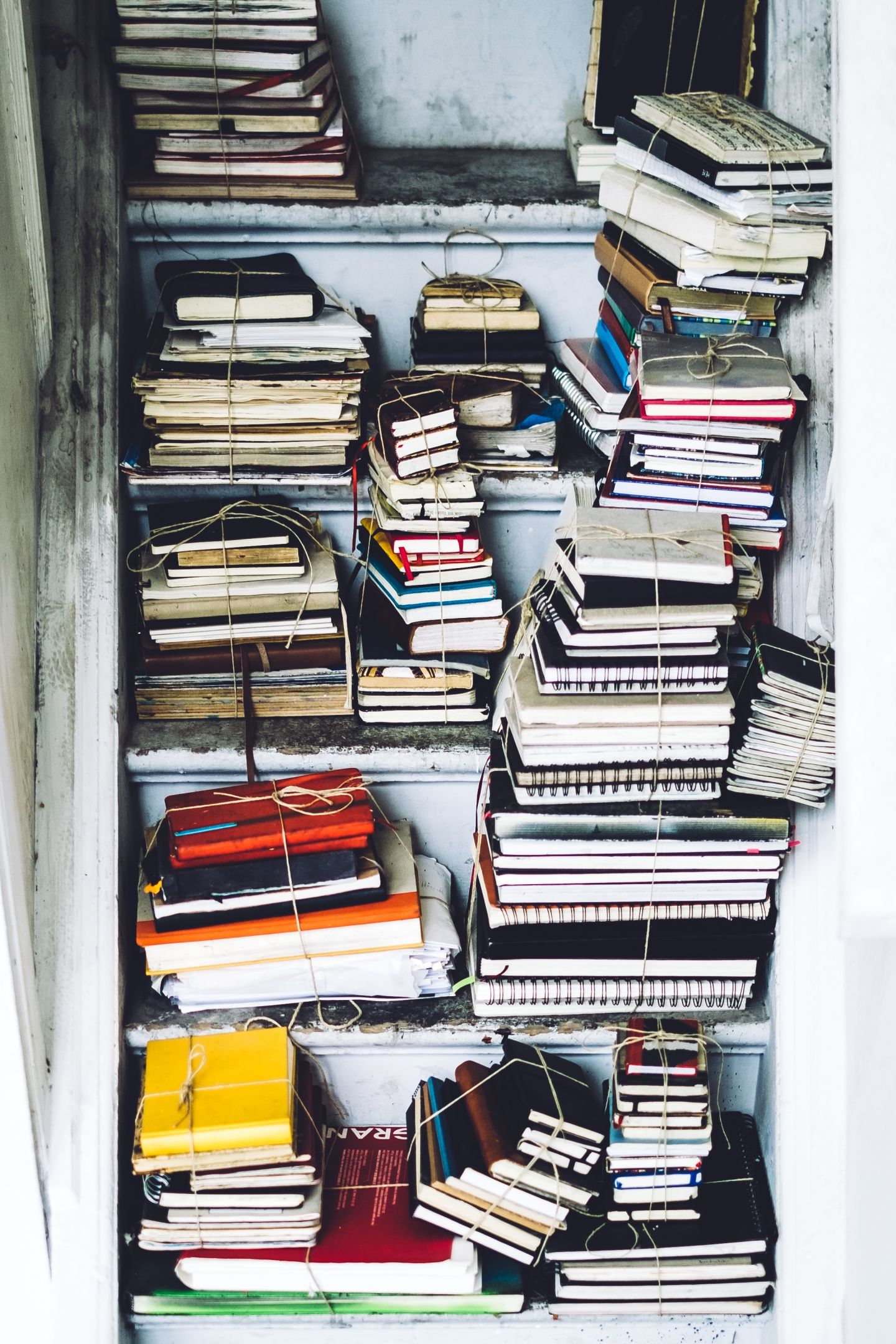 Like most writers, I am an avid reader. The following quotes are from books I have read over the years. It is a very short list compared to even the amount of books on my smallest book shelf. If you have a favorite quote from a favorite book, I’d love it if you would share. “The greatest […]

via A Short List of Favorite Book Quotes — Marie Cheine

As a music-lover and former entertainment journalist, I often find myself in the company of independent artists. As soon as I let it slip that I’m a publicist who worked with quite a few indi…